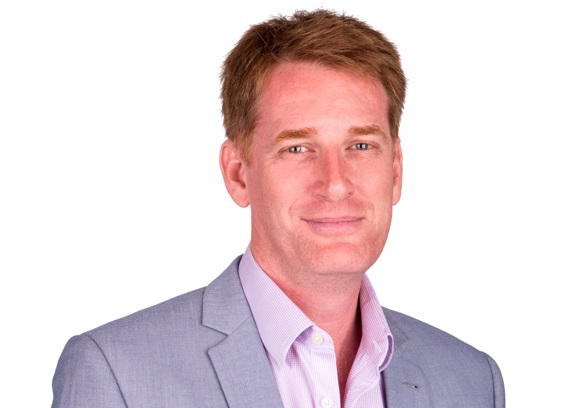 After chairing the working party that established the Logan Together initiative during 2014/2015, Matthew Cox was appointed its Director in July 2015. Prior to this role, Matthew spent a decade at the Australian Red Cross, heading the organisation’s human services and community and economic development program in Queensland.

Earlier Matthew had a career in local government and in communications and marketing.

Matthew is a member of the Logan City of Choice Leadership Team and is currently its co-chair.

He has four kids and has worked in Logan, Brisbane, regional, rural and remote Australia, Melbourne and London.